How to Unclog a Toilet

How to Unclog a Toilet 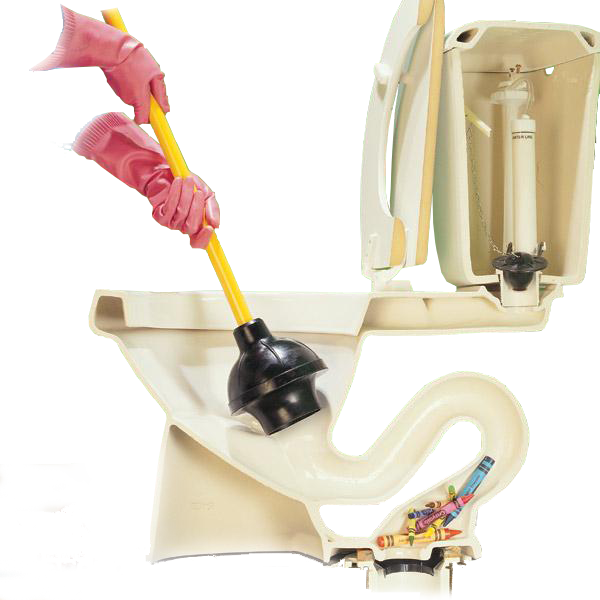 Of all the plumbing issues you might face with your house for example: how to Unclog a Toilet, a clogged toilet is perhaps the most unsavory, to say the least. Many individuals might reach straight for a plunger anytime a toilet gets clogged, but that might not always be the best idea. For certain instances, a plunger can come in handy, but it is certainly not a requirement. You might also think that calling an emergency plumber might be the best idea, but there are ways that you can unclog the toilet on your own without having to call in professionals. Of course, if the problem gets too bad, then you will likely have to call in some professionals.

The source of a clog in the toilet is often easy to figure out. Sometimes, however, the clog can be embedded deep in the pipes, making it difficult for anyone to really get a good idea as to where it is. Before you get started, you’ll want to make sure that you flush only once. Flushing multiple times can wind up leaving you with an overfilled toilet bowl that will cause significantly more damage than you were hoping. You’ll also want to put on a pair of heavy duty, rubber cleaning gloves to avoid getting any unsanitary bacteria directly on your hands. To ensure that you have your safety well taken care of, you should place towels or newspapers around the base of the toilet.

You should also make sure that the water flow to the toilet is turned off and that the room maintains proper ventilation so that any foul odors or toxicants don’t linger in the air. Once you’re prepared for job ahead, you can start actively trying to get the toilet unclogged. First, put a few squirts of standard dish soap into the toilet bowl. Then take a pot of hot (not boiling) water and dump it from about waist high into the toilet bowl. The heat from the added water and the soap will work to soften the clog. Sometimes this little trick works immediately, but if the clog still persists, you still have some options before you call an emergency plumber.

If the soap and hot water doesn’t work, you can then move on to the plunging option. You shouldn’t be too forceful with the plunger as that might end up forcing the clog even tighter into its position. Pushing in actually creates pressure in the pipes, but you’ll want the most force to come when you’re pulling the plunger out. Make sure you’re getting a tight seal around the drain and add more water if you need to. 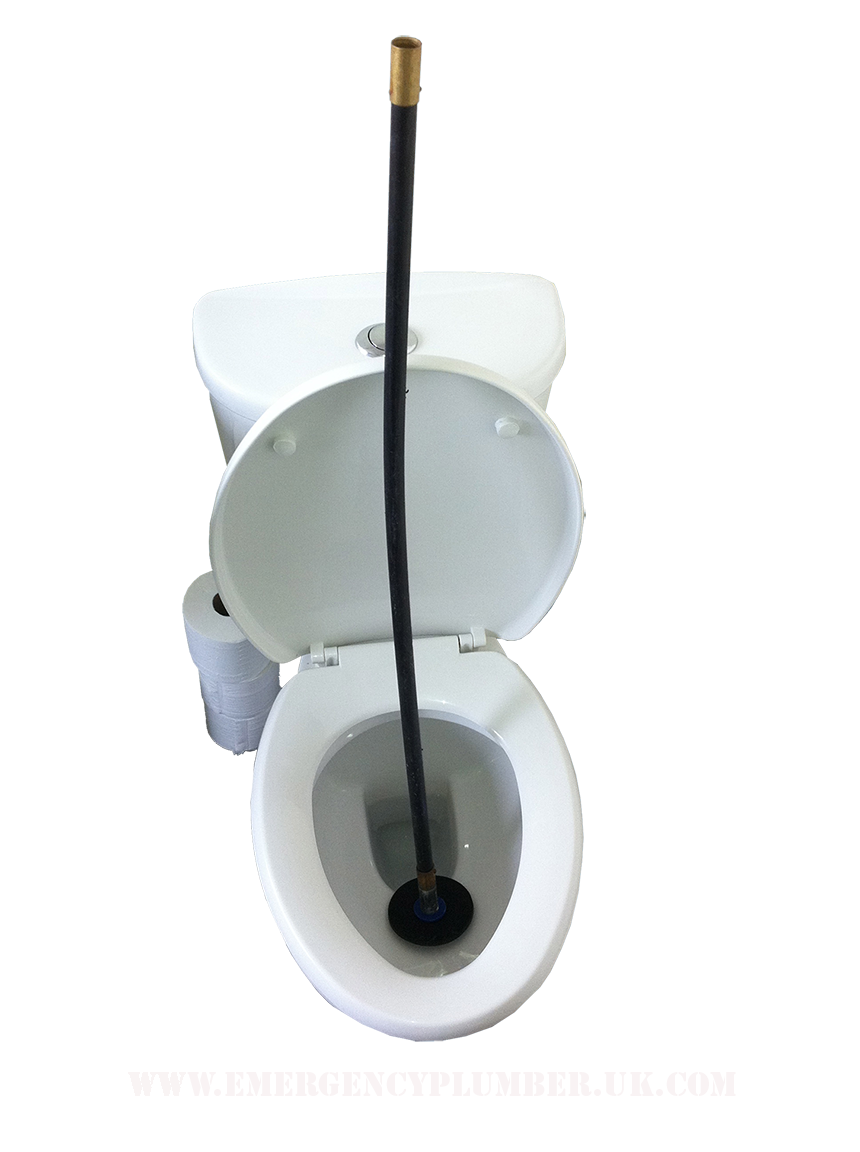 For known obstructions, you should likely try using a coat hanger or a plumbing snake. For instance, if your child dropped a toy into the toilet, you should be able to pry it back up using a coat hanger or plumbing snake. In any event, it’s important to make sure that, if you can’t get the problem fixed, to call an emergency plumber. A clog like that could be indicative of some major sewage backups and you might need a little more help than you might have thought.