Pipes – The History of Piping

Pipes- A Brief History in England 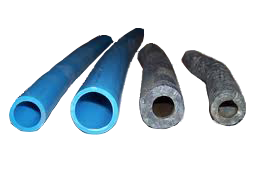 The history of pipes in the United Kingdom stretches back to the Romans. Evidence of various degrees of engineering marvel, has been found from as far back as 43 AD when the Romans invaded England. The Romans were masters of engineering.  Through a series of Aqueduct’s, canals and rolled lead piping. Water was fed from rivers, springs and lakes to the vast network of towns, cities and garrisons.  Usually this water ended in a central location and piped to public fountains and baths. It was only the highest status and largest of houses that could be connected directly to this water supply. Throughout the Roman rule, developments in sanitary care increased and a cleaner way of living was created. By the fall of the Romans in the 6th century A.D and with the rise of the Barbarian hordes of Picts, Saxons and Irish, the Romans fled and with them England lost the secrets of the sanitary ways, civilization as we knew it collapsed it was clear the regression was inevitable and sanitation became so very basic.

As time marched on and Christianity ruled England, it was cynical of anything Roman and seen bathing as vain. They associated Roman bathing houses with debauchery and frowned upon the use and upkeep of such places. This view and the living conditions that followed led to the Black Plague and the loss of one third of the population as rats and fleas enjoyed success in the rubbish and dirt filled streets.

Throughout the ages that followed drinking water was not a reality, many turned to wine and beer as the drink of choice, bathing was only really done by the higher of classed people with any regularity. Running water was not common and even though the religious houses did make progress by building open channels to towns and monasteries, this was again, rare and done with no real piping. The only progress if you can call it that in water and sanitation throughout the middle ages and beyond came in the development of sewage and drain ditches. These really were little more than gutters in the street or covered tunnels in places build without thought and aimed towards a river.

The situation was dire but even so progress was made in 1460 Hull laid lead pipes throughout the town, householders could pay to install a pump within the home. In 1584 Plymouth installed a water system bringing water to the town and storing it in cisterns for public use free of charge, and Oxford build covered gullies to bring spring water to a 20,000 gallon tank for public use.

The Victorian era and the Industrial Revolution brings the biggest change in water movement and pipes, with areas of population gaining central pumps but these only been open for a short time each day and the water carried home in anything you could. The grander houses were fitted with pipes but only to one floor and the water was heated in kettles and moved around the house by hand.  It is in the 1800’s that towns and cities such as Manchester, London, Liverpool and Aberdeen began the building of reservoirs, Leicester built the first sewage treatment works and Bristol gained pipeline and Aqueduct to bring clean water for over 20 miles away.  It is in this time that government began to legislate and invest with polluting drinking water becoming a criminal offence in 1847 and in 1848 the Public Health Act was passed and created the model for the current plumbing code of today. This act made it mandatory for some form of sanitary unit in every house; this could be a flushing toilet or privy. The government of the day also invested a significant sum of £5 million pound for research and engineering works, from here a solid sewer system grew.

Pipes technology developed slowly from the lead of the Roman period, iron and wooden piping of the middle ages with lead still used for smaller gauge. Wooden piping has still been found in use even as recent as the 1890’s. With the import of cast iron from the U.S in the 1960’s and light-gauge copper tubing coming on the market in the 1930’s the ability to fit piping to new and old properties became accessible to most. The copper piping method has remained the piping of choice for domestic properties right up to the current day. In 1926 the PVC pipe was invented but not manufactured until the 1940’s and used extensively in the rebuilding of Japan and Germany. Today we see the traditional method that of copper but with the rising price of copper the move to plastic in new builds has become the norm.

Examples of the History of Pipes

Here you will find some examples of piping used throughout the past. You will note that it is not a clear timeline of progress. By that I mean that many methods were discovered maybe lost and rediscovered or as also could be the case a tried and tested method was used also used along side a newer method. 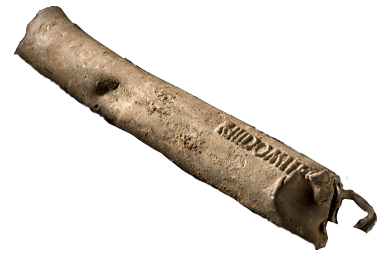 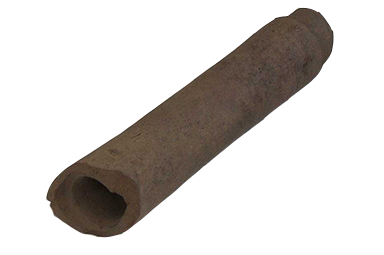 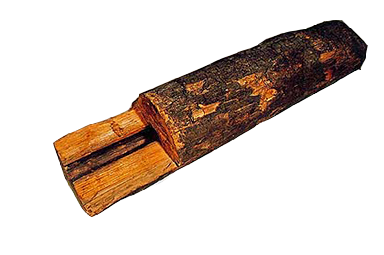 Hollowed Out Oak Piping Used up to 1900. This particular example comes from Liverpool early 1900’s 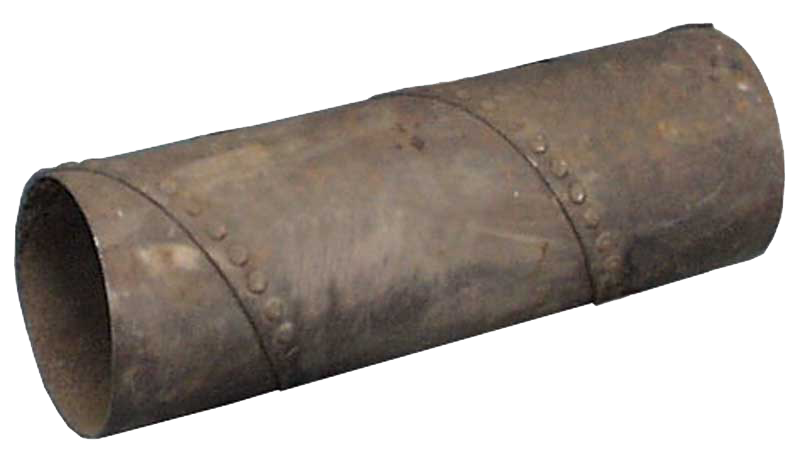 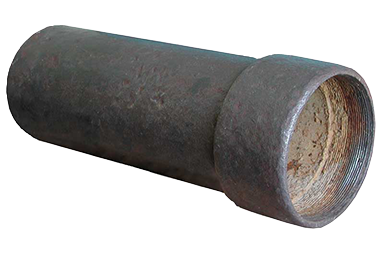 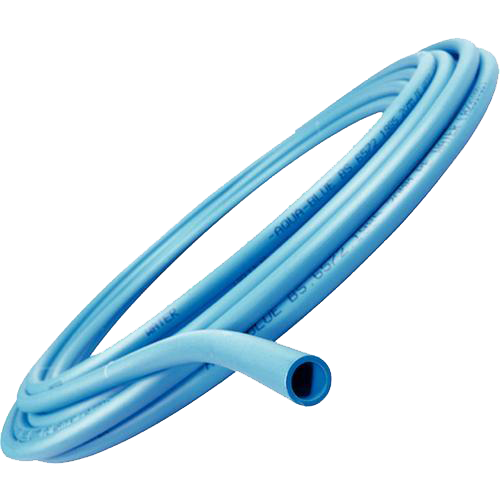 No matter the type of plumbing your home contains regular maintence and repairs are always required. For all servicing and repairs get in touch with www.emergencyplumber.uk.com