Martin Smith an emergency plumber in Bury who also covers the whole of the UK explains in his opinion what is the best boiler system you can have in your home. Also we include questions and answers just below. 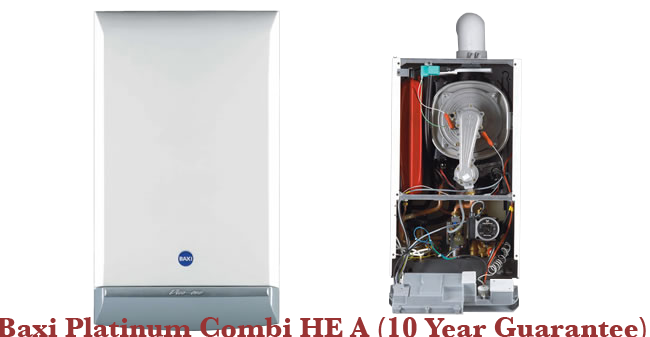 What is the cheapest boiler I can buy

There are quite a range of boilers you can buy cheap such as Baxi, Potterton, Ideal, Halstead, Keston. The overall winner Martin believes is the Farroli at the cost of £375 + VAT at DiscountHeating. There are a whole load of other boilers ranging between the cost of £500 to £600. Unfortunately the Farroli was not voted as the best boiler.

What is the most reliable boiler

Which boiler is the best all rounder

The best all round boiler voted by Which is the Baxi due to its most satisfied customers found in the last 10 year. There is more to Baxi than it’s reliability however it depends which boiler you buy from Baxi as it could turn very sour.

What is the most efficient boiler I can have installed

Most boilers are very similar but the boilers found with the longest guarantee are found to be cheapest as long as the central heating system has been fitted in the best way. Boilers these day are very fastly evolving which means there are a lot of arguments when it comes to saving money on your fuel bills, however there are reports that the Glow Worm (non-combi) has been noted down for saving plenty of money. Personally I would go with the Baxi.

Which boiler is the best seller

The boiler with the best seller reported by DiscountedHeating is the Ariston E-Combi 24 HE evo.

Which boiler offers the best warrantee

The boiler with the longest guarantee is the Baxi Platinum Combi HE A.

Best Boiler Reviews and feed back

We are looking for any feed back related to the best boiler which we will include your twitter name by emailing us at emergencyplumber@me.com If your would like us to recommend an engineer to have a look at your boiler then please call the number at the top.