My Shower not working what can I do 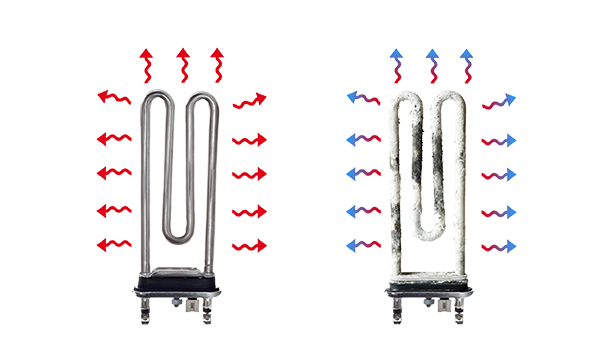 My Shower not working, nothing happens when I press the button.

If your shower doesn’t work when you press the button, it can either be a fault with the button and the electrical contacts on the shower. Other alternatives are, no power to the shower (Check the mains trip board), the opening valve is broken (will most likely need a new part) but in most cases it is best to get a replacement shower.

If you have problems with your shower when it is turned on and the water is coming through cold on an electric shower, it can either be due to either the electric element has gone or there is no power getting to the shower, if you are experiencing this with a mixer shower it can be a number of problems, most due to an airlock or the shower being incorrectly fitted.

When I leave my shower on I can smell burning

If you smell burning from the electric shower when in use then it is very important to turn the shower off at the pull-cord/switch and at the mains electric board well waiting for an electrician/plumber to come out and fix the problem.

If you have a shower on for more than 5-minute and trips off then this can be due to undersize wire or a bad connection, for this reason you will require an electrician to investigate and to correct the problem.

If when turning your shower on and it happens to be either to cold or to hot then this is normally due to a bad installation or the incorrect shower use for the type of system. It is always good to check that all valve are in the open position and to make sure all instructions are follow under installation.

Showers not turning on can be a common problem in low pressure areas. This can be rectified by having an experience plumber to take a look at the set up and giving some good advice. In some cases be prepared to spend quite a considerable amount of money. An example of pour water pressure is, when the shower is working and the cold water tap is turned on, the shower turns cold and a very show flow of water comes through. Some showers work on a certain amount of water per minute (Check Manuel and test pressure).

Shower not working due to limescale

Shower not working and water pouring out

Electrical shower are general regarded as being build in pour quality of material but what it really comes down to is the cost of making showers. All manufactures really care about is the cost to them and the guarantee it has to withhold. If you have the manuel you may be able to order the part as long as your able to do this job before. If you get a plumber to do this you may as well to buy a new shower due to the guarantee and the cost of the shower being so cheep it makes more sense to buy a new one.