Martin Smith explains about central heating pump problems and what to do before calling an emergency plumber in the day or night. 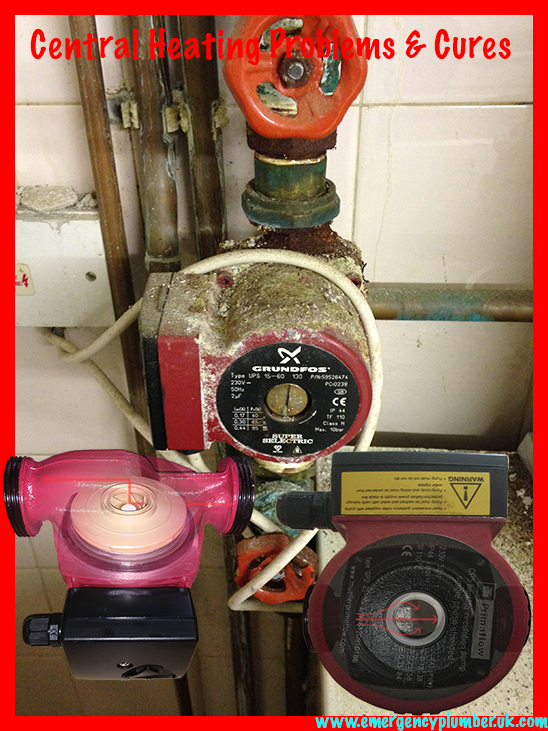 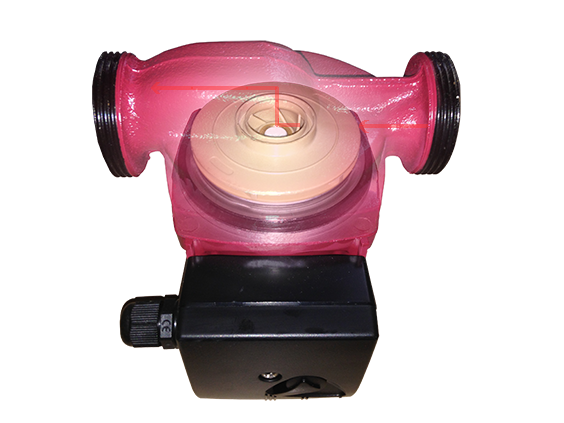 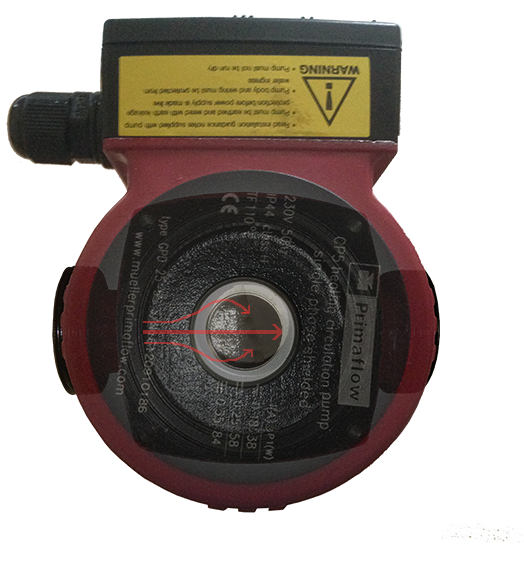 Now I will mention about all the central heating pump problems and try and mention the cures also.

Airlock Within The Pump. If you have an airlock within the circulation pump, then this can be solved by unscrewing the head screw with a large flat head screwdriver.

Pump is on a setting that is too low, then this may give you a feeling the central heating pump is not working. By using a long screwdriver you can put this against the pump and your ear, to find if the pump is turning or just turn the setting up to either 2 or 3.

There is a fault with the gate valve or just turned off. Faults can occur when the gate valve is turned off with too much force causing the thread to break. This may give you the feeling that the pump is not circulating and may need further tests such as, draining the central heating system and checking the gate valve is good.

Internal corrosion stopping the motor from turning. Corrosion over time can expand and grab on to components causing them to stick. If the central heating pump is suffering from lack of use, then this can happen over time. Sometime this can be temporary cured by giving the pump a knock with the hammer. Temporary meaning it could last up to 5-years sometimes, but most likely not working within a week again.

Live power coming to the pump, but no neutral return. It is very unlikely that there is no neutral unless there is a loose connection somewhere. This can be very hard for a plumber to test, but due to the likeliness of this happening, then the plumber will most likely just replace the central heating circulation pump.

Incorrectly wired. Incorrectly wiring the central heating pump, may cause the circulating pump to run in the wrong way, however this has not been tested and is up to discussion with others. The answer I have been getting of a few engineers is that the capacitor won’t strike. Some say that the fuse will go or just burn the electrical wiring within the pump. This is why it is so important to just do the job correctly to start with.

Start Capacitor has gone faulty, leaking brown liquid or looks burnt out can also be a bit of a central heating pump problem, but with a bit of effort, the start capacitor can be replaced, so that it’s working again to it’s full potential.