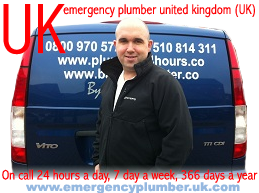 Martin Smith is not regarded as the cheapest plumber in the UK and is also not the most expensive plumber by far in the UK but what Martin Smith give is value for money. Martin Smith has a 99% record of gettingto your plumbing emergency whether this is at 2am early hours on the morning or at 2pm in the daytime. We find that 1% of our calls tend to be in small populated areas such as Jersey, The Highland and even the Isle of Man. If you fall under these catogories or similar, then the chances of getting one our emergency plumbers to you is at 0% chance.

Some our plumbing emergencies in the UK we cover are stopcocks, burst pipes and plenty more. We are not full service such as Locksmith, Joinery but we do blocked drains, Boiler Service and Boiler Breakdowns Emergency Plumbing.

We have also included some picture linking to relevant page such as the stopcock, carbon monoxide poisoning and how to test CO, Glow Worm Fault finding codes, burst pipe, PTFE, macerator pump, water pressure testing tool and the best mixer shower there is to buy. 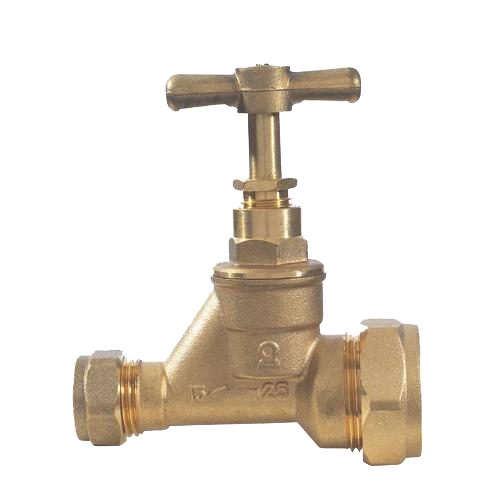 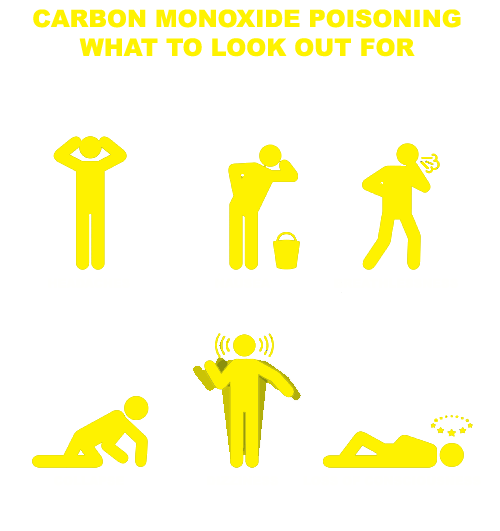 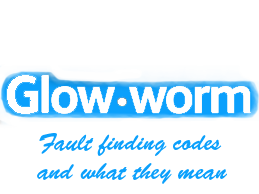 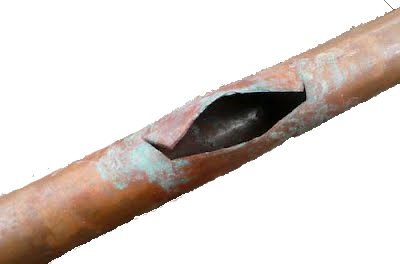 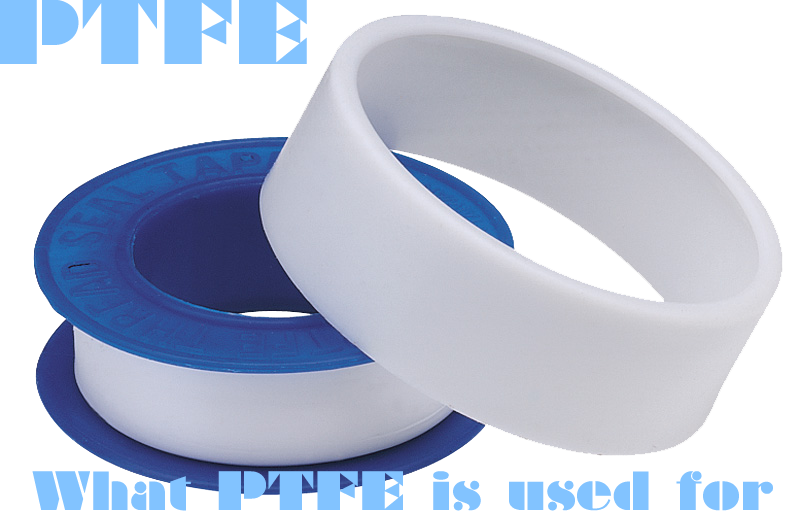 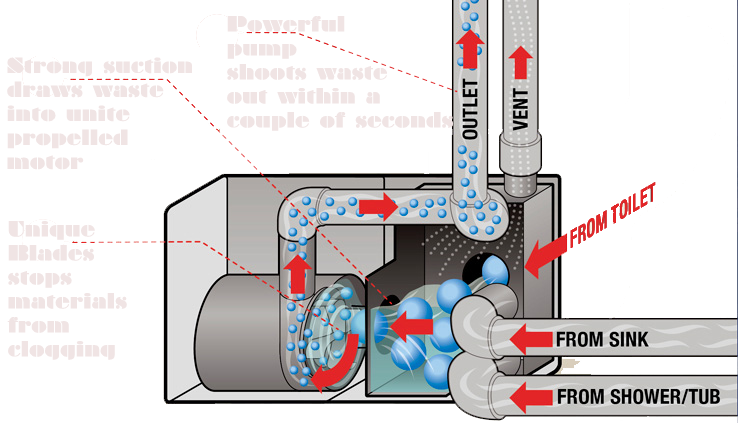 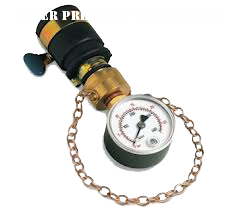 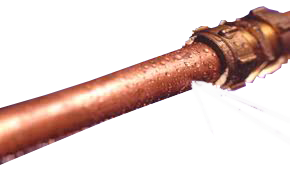 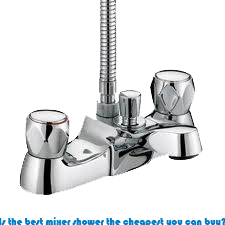