What are the most likely causes of burst pipes leading us to calling an Emergency Plumber? 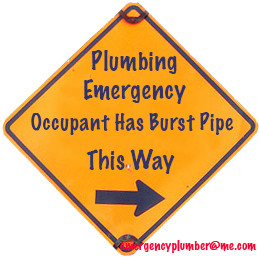 Burst Pipes in the water system is one of the most common plumbing problems both in the home and the public system. Several things can cause Burst Pipes, the main one been freezing conditions.

Some other reasons why we need to call an emergency plumber can be pipe failure due to age, misuse or damage. The pipe can be put under a great pressure through the system and any fault in the piping will be exposed over time and broken down. The effects of burst pipes can be dramatic and devastating all at the same time. A burst pipe on the main system can cause damage to property, put people out of homes and even close an entire area of a town and roads for a number of days. This can leave people without water and even homes for days. 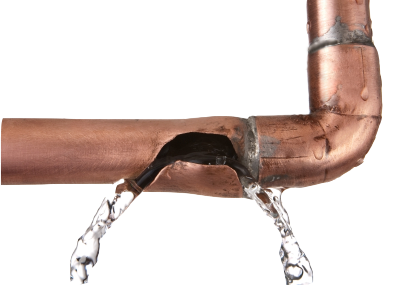 Burst Pipes are far from a modern curse. They are more trouble, now we have such a population boom and overcrowded cities. We have integrated such complicated plumbing systems in our homes such as waste disposals, boilers and even garden features. Burst pipes within the home is simply the worst thing that can happen to your plumbing system. It is not the cost of the repair of the pipe or even the loss of the water whilst it is fixed, but the sheer amount and cost of the damage water can do. 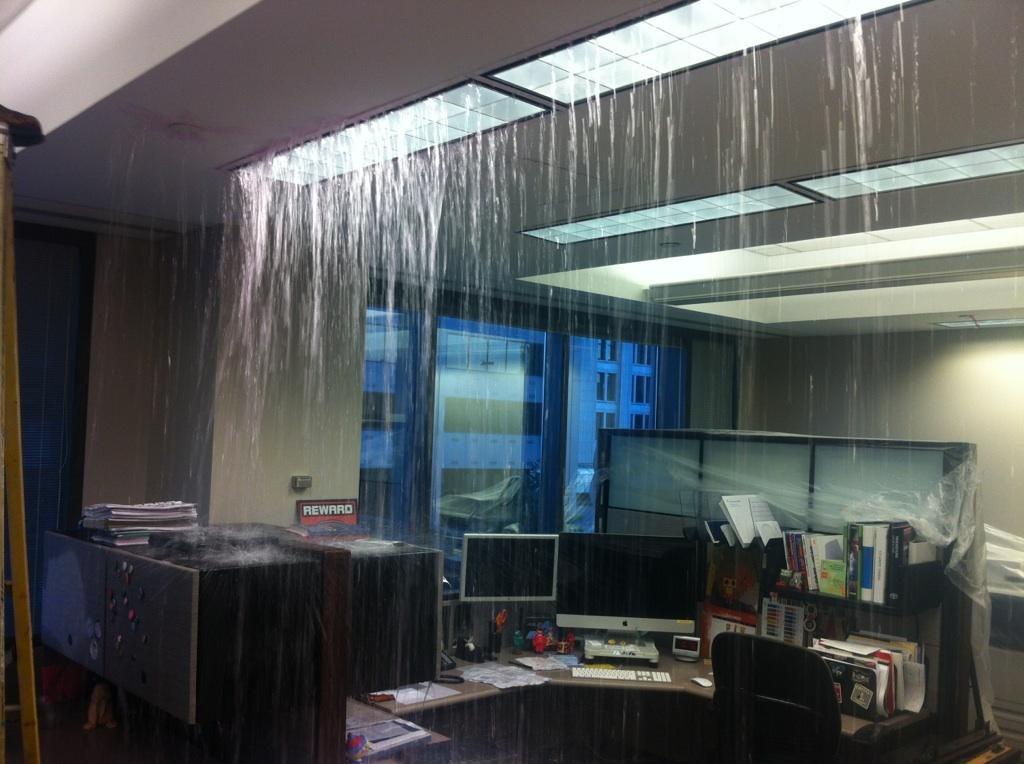 If a pipe bursts in the ceiling or floor it can be some time before you notice and all too often the first you know is when the bulge appears or the water flows in a torrent.

The potential water loss from burst pipes in your house can be as much as 400 litres, that’s 2 full baths an hour. This means if you were away for a full day you could have up to 9,600 litres of water or 48 full baths of water in your house from burst pipes. If you were away for the week you could lose 47,200 litres of water in that week. The amount of litres lost is the equivalent to 336 full baths of water running through your house. This is another reason we need to advance in the way of a water protection valve to solve the need of damage resulting in the use of an emergency plumber.

The most likely cause of a burst pipes in your home will come from frozen temperatures and unprotected piping. This normally happens when you don’t have the correct heat in your home which includes excluded areas. A pipe bursts when frozen due to the expansion of the water as it becomes ice. This puts pressure on the pipe from the inside and something has to give. This almost always is the soft copper or plastic of the pipe. Sometimes these breaks can be at the weaker joints or in the middle of the pipe. As quite a lot of your piping in your home is hidden in flooring, roof spaces or walls, the damage caused can be devastating. The average insurance claim for a burst pipe can be £14,000 and in the winter of 2010 the total insurance bill came to over £660m.

Now we shall cover some aspects of the preventative actions you can take to reduce your risk of a burst pipe resulting in requiring an emergency plumber, but this is not a perfect solution. Some pipes you will not be able to get to, some will be underground whilst others you may not even know exist. One thing that you can always do and will make significant savings in the damage and the resulting bill is to get to your stopcock quickly and as soon as you suspect a leak or burst. In claims where the stopcock was used and the water shut off the average claim cost went from £14,000 to £1,500 per claim.

Burst pipes can be devastating, so anything you can do to minimise the risk of a Burst Pipe happening in your home. As with most systems and parts of your home prevention is by far the best solution, below we have highlighted several key things you can do to.

If you have any doubt or if you cannot do any of these measures yourself then make sure you get in touch with a good emergency plumber who will carry out these jobs and advise you further. Remember that the cost of a burst pipe can be thousands so a little preventative cost can save much more in the long run.

What to do if you have a Burst Pipe

No matter the prevention taken sometimes burst pipes happen. What you do when you discover one will make the difference between an inconvenience or a total disaster. Here we have highlighted the best action a homeowner can take.

Finally call an Emergency Plumber. They can isolate the Burst Pipes, uncover the cause and try and get you back online no matter day or night.

Our related articles to this would be in the the history of pipes.